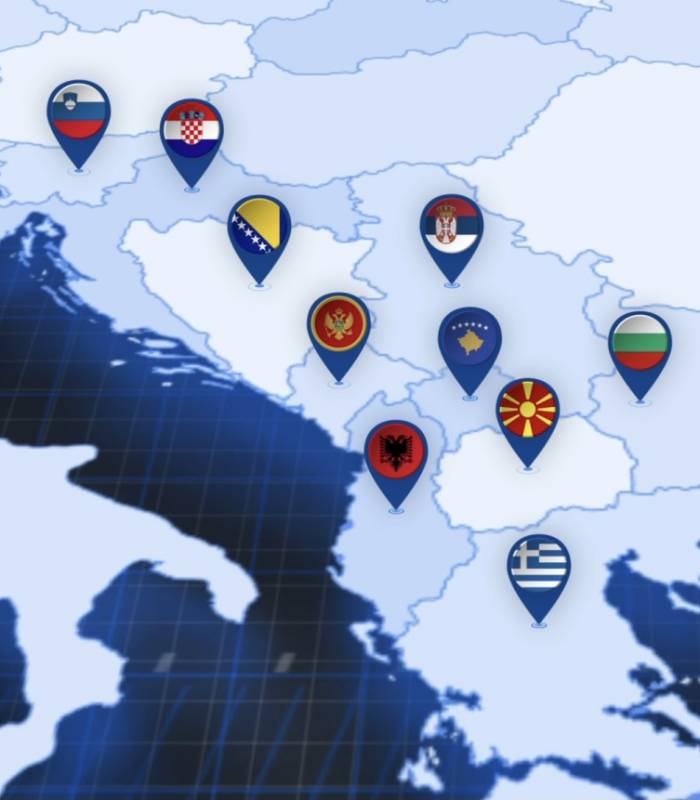 The South East European International Institute for Sustainable Technologies proposed in late 2016 by Prof. Herwig Schopper, a former Director General of CERN and initiator of the international SESAME project in Jordan, received first official political support by the Government of Montenegro in March 2017.

After the signing of the Declaration of Intent in October 2017 at CERN, the Initiative was transformed into a Regional project gathering following Parties: Republic of Albania, Bosnia and Herzegovina, Republic of Bulgaria, Kosovo, Republic of North Macedonia, Montenegro, Republic of Serbia and Republic of Slovenia.

The main Missions of the SEEIIST Project:

Initially, there were two project options: a ‘4th Generation Synchrotron Light Source’ that would offer a broad spectrum of research and industrial applications, and a state-of-the-art ‘Facility for Hadron Tumour Therapy and Biomedical Research with protons and heavier ions’. Concept Studies behind each proposal were worked out by the two groups of the international experts.

At the second SEEIIST SC meeting, held on 30 March 2018 in Tirana (Republic of Albania), SC members took an unanimous decision to support the Hadron Cancer Therapy and Biomedical Research with Protons and Heavy Ions as the option for the Institute. Moreover, SC reached an agreement on a Draft of the Memorandum of Cooperation (MoC).